Besides diverse culture and good people, Bosnians can boast of a unique architecture.

Bosnian house is known around the world for its uniqueness, functionality and unusual appearance.Housing in a Bosnian house is characterized by the strict separation of domestic and living quarters.

Halvati and čardas serve as housing. For family bathing, as a space for recreation and leisure, the service is a common space that connects the rooms, the hajat on the ground floor and the attic upstairs. The part of the attic, raised to the height of a step or more, is called a jazluk (rarely a kamarija), it is closed to the outside by muskets, and the service is for rest and leisure.

Such houses were built by the middle, artisan class. Wealthy people also had a richer solution of houses, with two separate or interconnected parts (ends). Both parts have private courtyards and save space in the interior. One end of the house, called selamluk, is for male members.

The second part is only for female members and children, and I shared forbidden access to the site and further relatives so I listed that part called haremluk. A special kind of barrier between these two parts will be the meimek-dolaf (swivel cabinet), for adding things from the female to the male part.

The courtyard or yard is part of a complex where household chores are done. In it are located: mutvak (kitchen), woodshed, ćenifa (toilet), ahar (stable), pantry-warehouse, bošćaluk (predaharluk), fountain, gate, kapidžik and flower garden.

It is surrounded by a high wall, along which a plank screen was sometimes placed. In the wall there is an entrance gate on two wings, with rings or rattles. there is also a communicative dam for dirt in the courtyard, because a lot of emphasis was placed on hygiene in residential houses. The door with rings or rattles that led to the garden is called kapidžik.

The courtyards are paved with pebbles, and planted with vines, flowers and greenery. Gates are a very important element of the residential complex in functional and decorative terms.

We bring you some of the most beautiful Bosnian traditional houses, and places where you can find them. 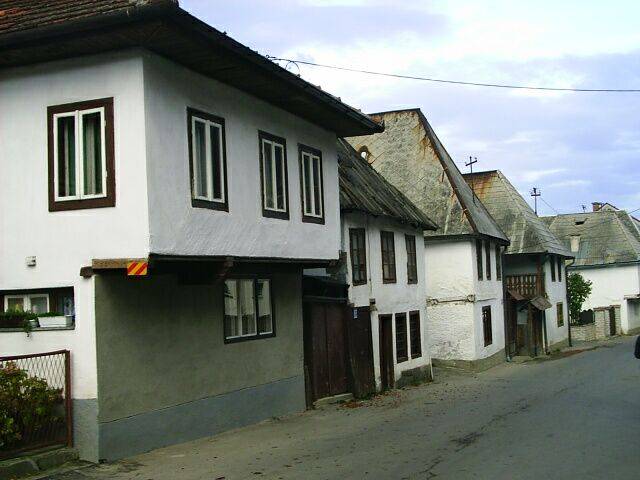 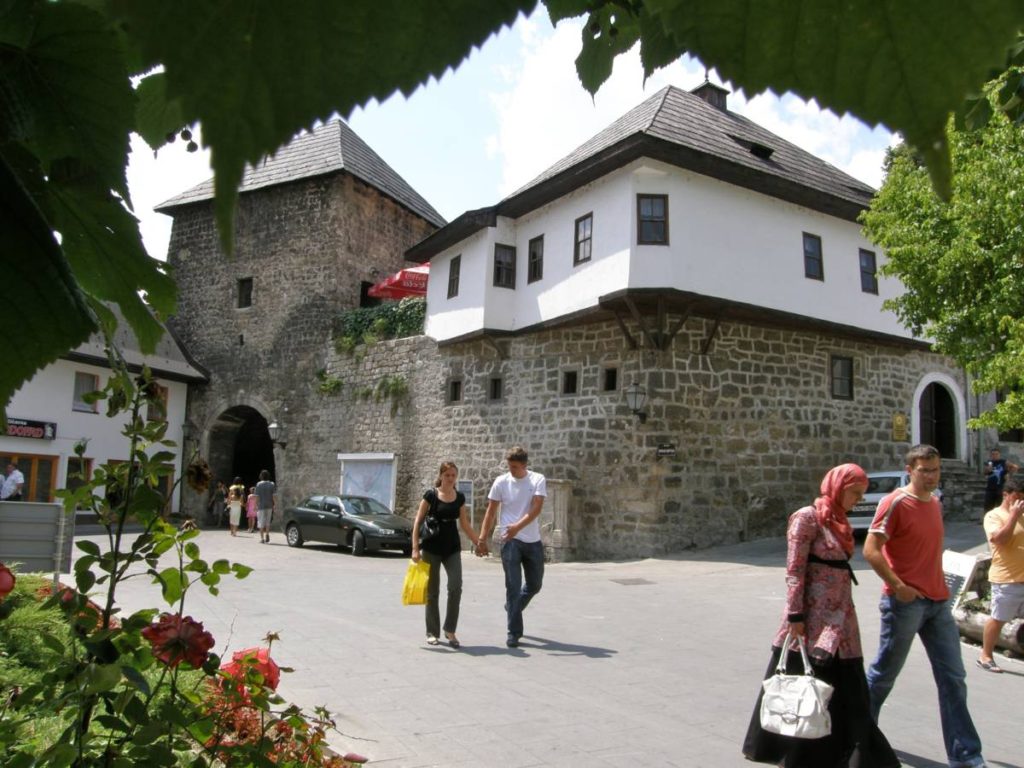