If you’re an adeventurous spirit and like history, Bobovac is the perfect place for you. You can drive to it, or walk a long old path leading to this hidden beauty.

Bobovac is the most significant and well-fortified town in medieval Bosnia, erected on a steep, steep cliff of the southern slopes of the Dragovski and Mijakovsko Polje mountain ranges above the mouth of the Mijakovska River in Bukovica, southwest of Vares. 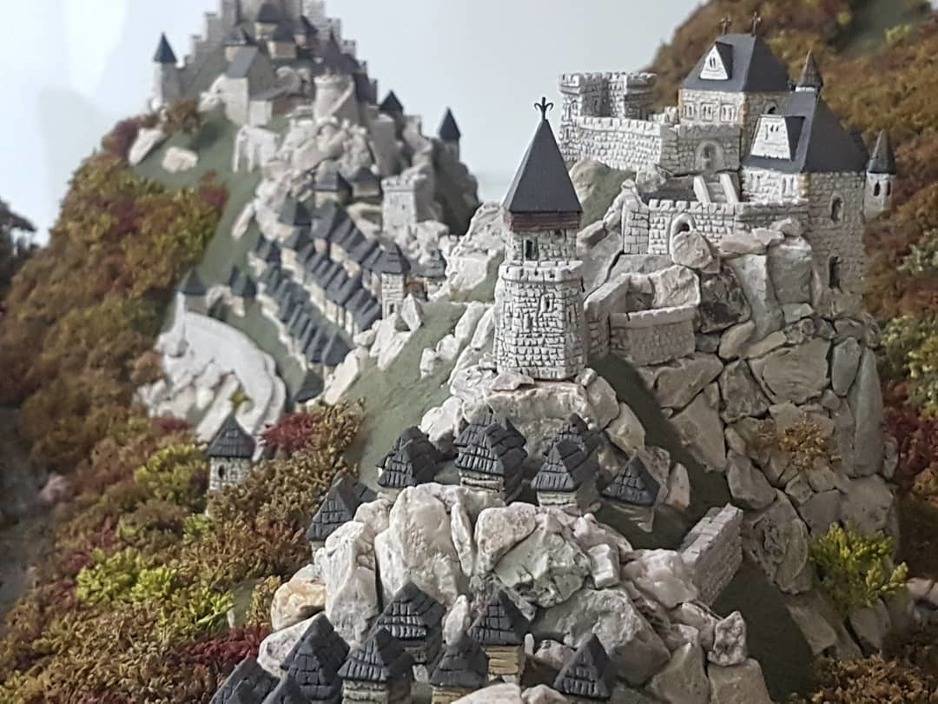 It is located near the villages of Mijakovici and Dragovici, in the municipality of Vares. The town can be reached from two directions, either from Kraljeva Sutjeska or from Vares. It consisted of an upper city with a square tower, whose remains still exist today, and the lower city, on a step lower about 20 meters long, polygonal in shape about 40 meters long and about 25 meters wide, from which the yard and well are now recognized.

It was erected by ban Stephen II (Stjepan II) Kotromanic just before the first half of the 14th century. Bobovac was the seat of the ruler of the Croatian medieval state in Bosnia from the reign of Ban Stjepan II Kotromanic (first half of the 14th century), through all the bans and kings and until the disappearance of the Croatian kingdom in Bosnia by Turkish conquest (1463). It is first mentioned in written documents in 1349.

The location of the town, the configuration of the terrain and the fortifications around Bobovac allowed for effective defense in the event of an attack. The city was the military and administrative headquarters of the Bosnian kings along the Kraljevo Sutjeska, which was without fortifications and had more administrative and political significance.

It kept the royal crown of Bosnia. There was also a royal burial chapel, remodeled for that purpose by an old Bobovian church, probably on the orders of King Stephen Ostoj 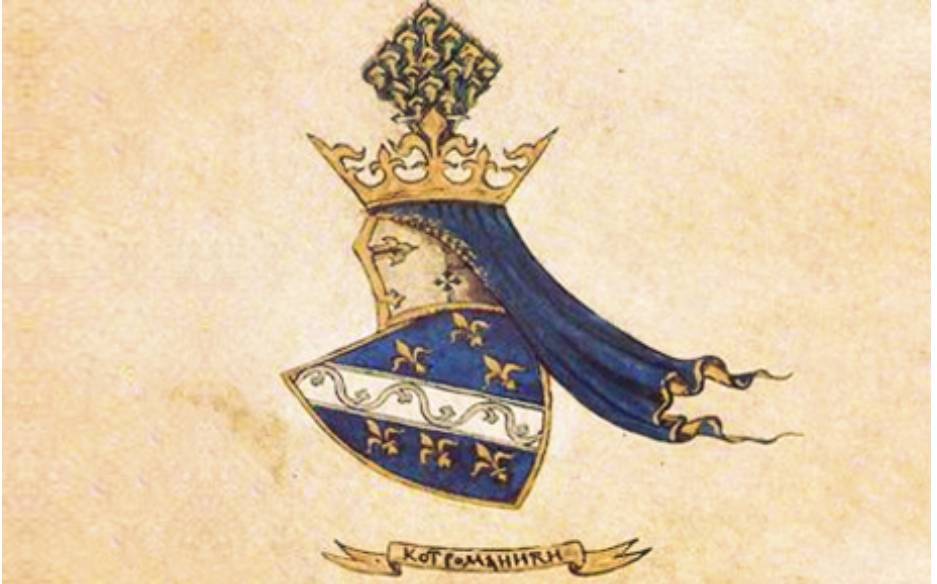 Because of its geo-strategic, military and political importance, Bobovac was the target of an attack by the Ottoman army.

The siege of Bobovac by the Ottoman army began on May 19, and the city was conquered three days later, on May 21, 1463. Some sources say that there were heavy fighting for the city and that the Ottomans under the city used cannons sent to them by the German Jerg (Jörg) from Nuremberg. It is also said that Prince Radak, who ruled the city at the time, surrendered Bobovac thinking that he would be rewarded for it, but after the surrender, the Ottomans executed him.

The rapid fall of Bobovac, believed to be able to withstand a two-year siege, surprised King Stjepan Tomasevic and made it impossible for him to gather an army and obtain foreign aid. Because of this, the crews of Visoko and some other cities also surrendered without a fight.

One of the most interesting thing about Bobovac, is the escape of Bosnian last queen Katherine (Katarina) Kosaca. The legend has it that she escaped from the Ottoman army by reversing horshoes on her horses, so Ottomas could chase her in the wrong way. 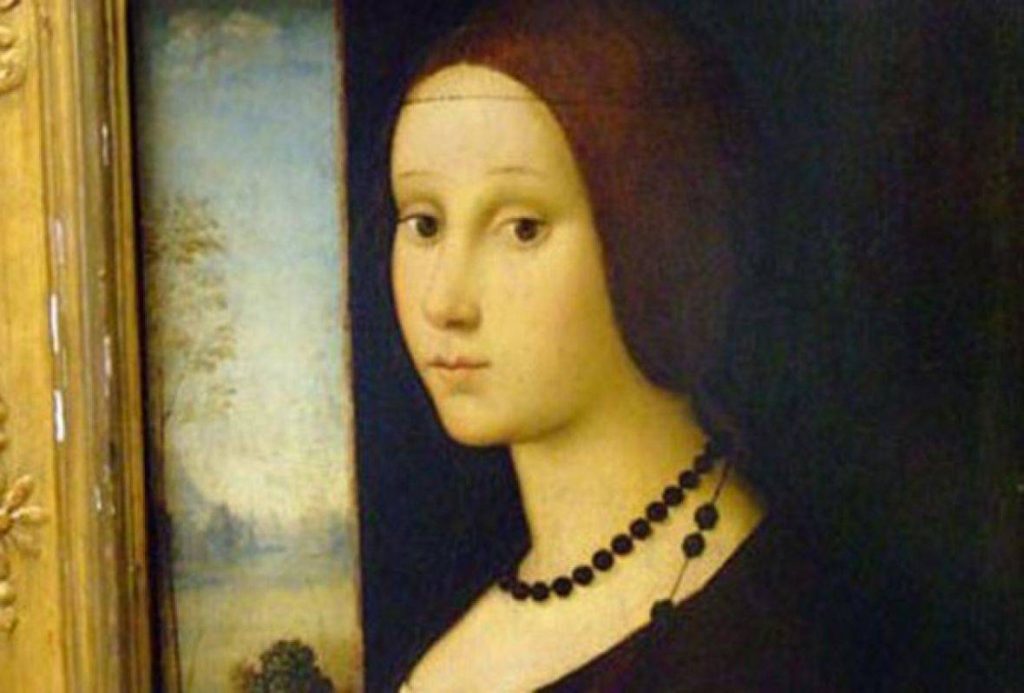